By Kurt WinkelmullerApril 9, 2020Blog
No Comments

In our last post, some time ago, we told of one example in which shooters were doing good deeds within their local community.  Since then, a lot has happened, and today we find our very way of life as a nation, altered beyond our imaginations.

Movement restrictions are in place.  Resources and products we use commonly are in restricted supply.  Community facilities are off limits or only available under controlled conditions.  These steps are in place with the aim of saving lives and preventing the spread of a potentially fatal virus.  By their global nature, they have affected many industries, work places and recreational activities.

For weeks now, we have become accustomed to purchase limits on consumer items.  Various methods of crowd control are implemented at retail stores.  Enhanced cleaning regimes in place and in some cases, reluctance to accept legally recognised currency in favour of ‘contactless’ payment methods.

As a responsible member of the broader retail community,  all of our stores have done our share to ensure the protection of the health and welfare of our valued customers and staff alike.  We are, after all, in this together.

More recently however,  disparities have become apparent between some in the retail sector.  Licenced Firearm Dealers, having taken similar steps in the name of health as, for example, Electrical retailers, white goods stores, hardware stores, clothing stores and supermarkets, have been singled out by State governments. Restrictions placed on trade, completely unlike any seen by any of the aforementioned industries.

Some states have gone the indirect route.  Ignoring documentation related to firearms.  Others have taken a direct approach, forbidding dealers to provide goods and services to certain shooters, as is the case in Qld and Vic.  Health Department directives have been handed down by both these governments, limiting what businesses and licence holders can do.  How does restricting one store’s trade, make a difference to virus transmission when other larger retailers continue to operate?

Because of these restrictions, and due to the complexity of the various licencing systems, many people who require firearms and ammunition in order to operate, are being denied products.

What can I do?

Get active!  There are petitions being put together in many states such as this one in Queensland.   Even better, write directly to your local representative making them aware of the errors on which these decisions are being based.  We need to be heard, but we must also be mindful and respectful of the trying times all are facing.   Shooters are not the only group that are suffering, nor are all shooters effected equally, but we must work together as a nation to get through this difficult time, and rebuild the place we love so much.

Shooters in the Community – Townsville Shoot for a Cause 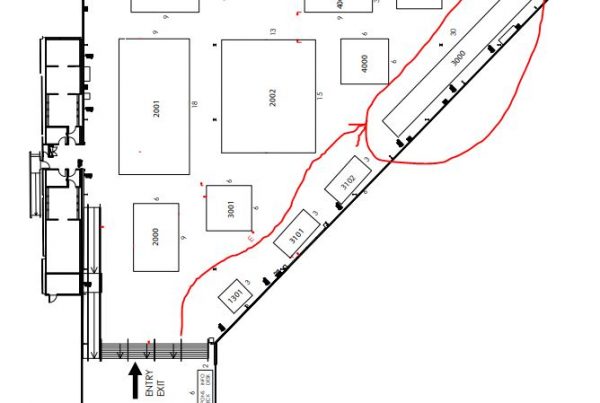 Come and See us at HUNTEXPO in Victoria